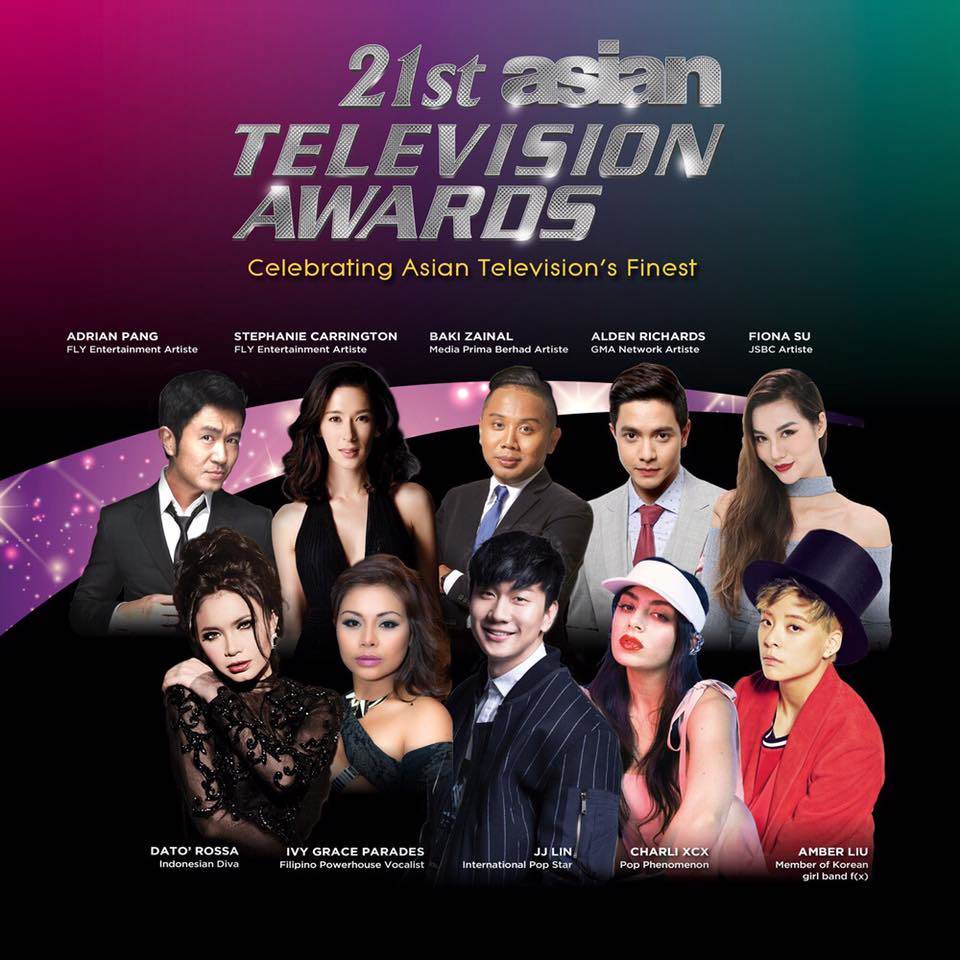 The 21st Asian Television Awards (ATA) concluded at the Suntec Singapore Convention Centre on 2 December, 2016 and was streamed live through Toggle and broadcast across several TV channels around the region. 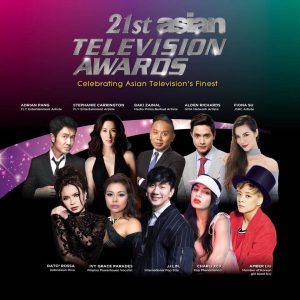 Fans also saw debut performances by pop phenomenon Charli XCX with her breakout single “Boom Clap” and her latest release “After The After Party”. Indonesian diva Rossa followed with her performance of “Jangan Hilangkan Dia” and the audience-voted “Ku Menunggu”, after which The X Factor UK contestant Ivy Grace Paredes’ delivered her powerful rendition of Sia’s “Chandelier”.

Watch highlights of their performances here.

Mr. Ko Dae-young, President and CEO of the Korean Broadcasting System (KBS) was also present at the event to receive an Award for Outstanding Contribution to Asian Television. The award honours exceptional individuals who have distinguished themselves through their accomplishments and contributions to the TV industry in Asia Pacific and beyond. Click here for more.