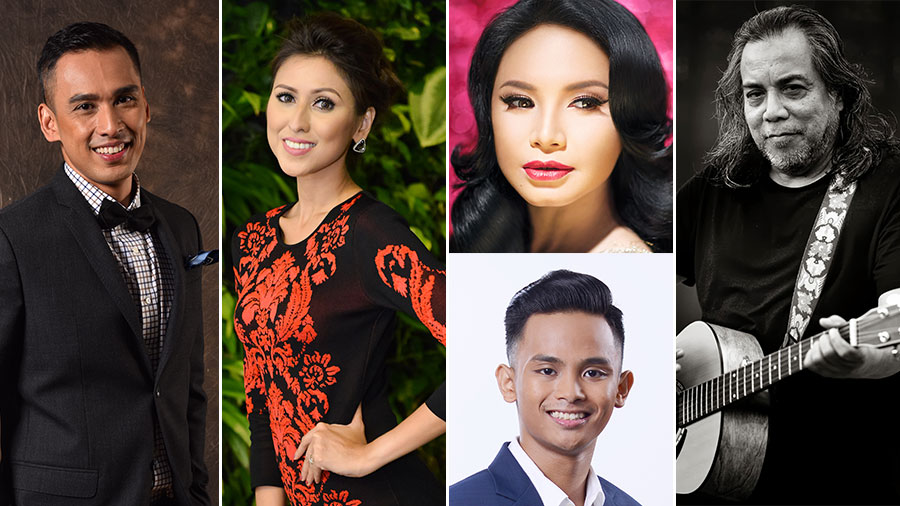 The fifth instalment of TV variety special, Projek Kasih, is back this May with the theme Kasih, Ihsan, Prihatin (Love, Care, Concern). Presented by Ain Society, the show aims to champion a charitable cause for cancer patients, survivors and caregivers, in collaboration with Mediacorp Suria.

The two-hour Projek Kasih will simulcast ‘LIVE’ from Studio 1, Mediacorp Campus on Sunday, 7 May 2017 at 8.30pm on Suria and Toggle. Speaker of Parliament, Mdm Halimah Yacob, will grace the event as Guest-of-Honour.