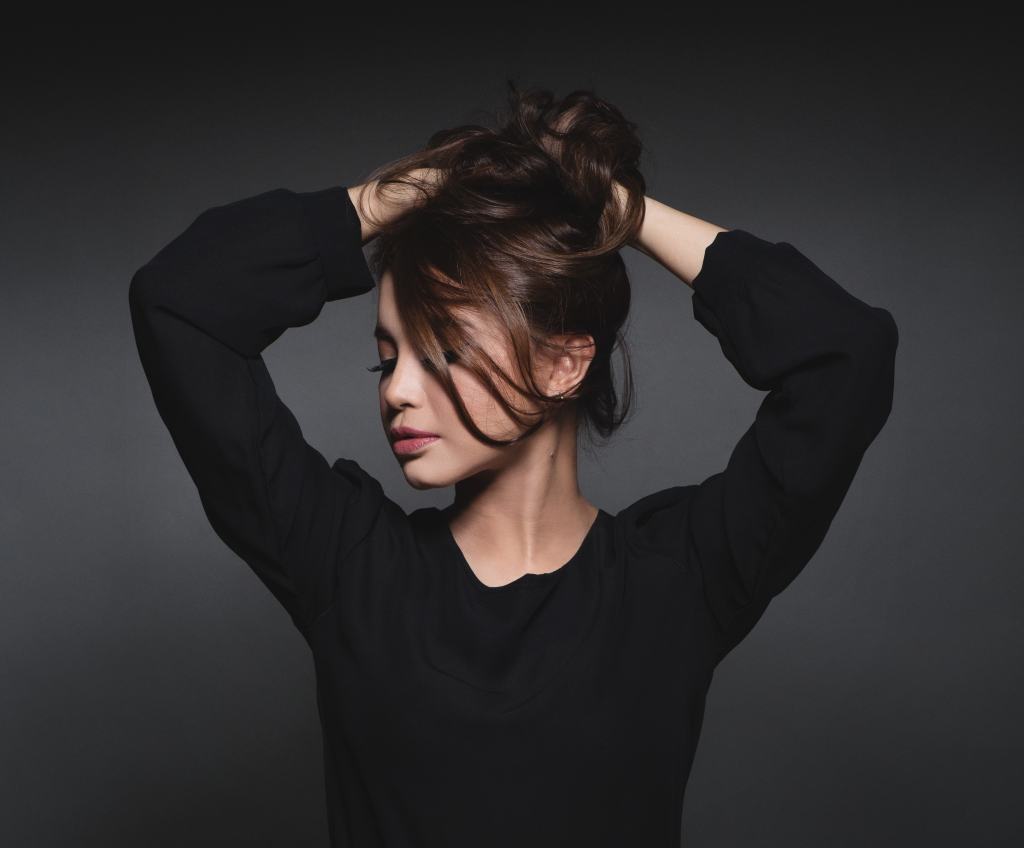 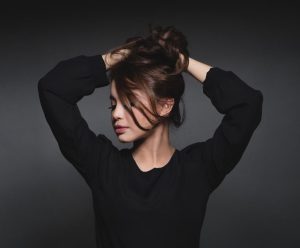 The artiste made her debut in the Indonesian music scene in 1988 and has since become one of the most popular singers in Indonesia and Malaysia. She recently released her newest single “Jangan Hilangkan Dia”. “As an Asian artiste, I am honoured to perform on such a prestigious stage, which celebrates the best that Asian television has to offer.” said Rossa.